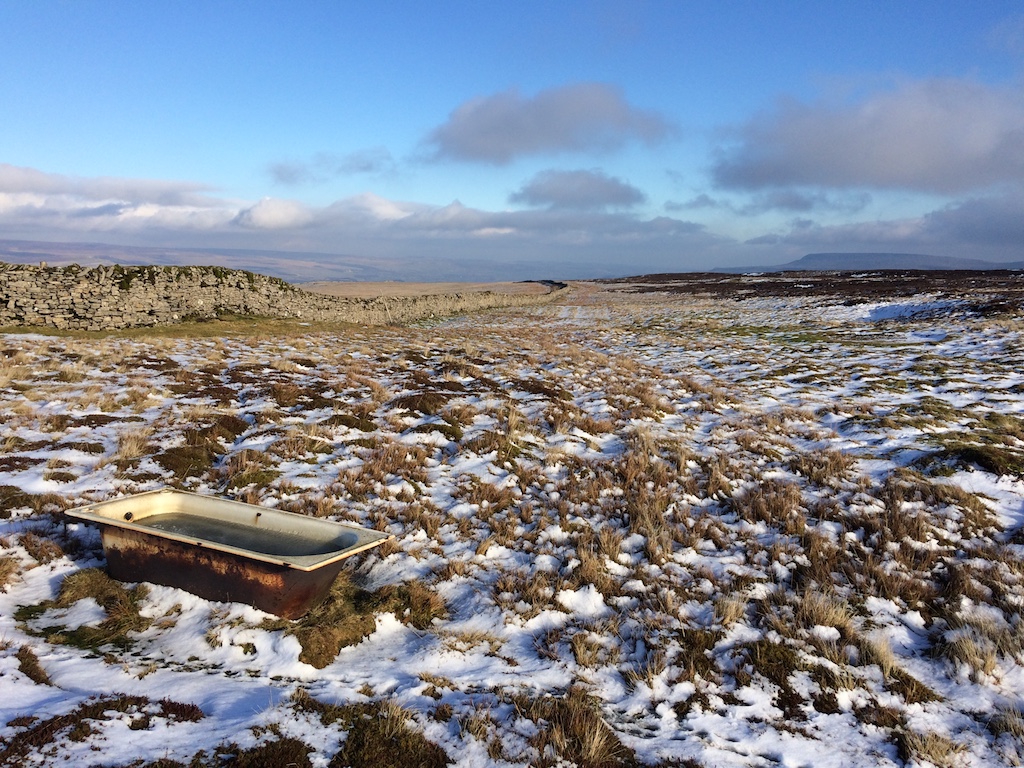 We recently had our second club competition of the year which had the theme of ‘on the farm’. The results of the competition were given out on Monday 20th November in the club.

Our On The Farm competition attracted entries not just from our own back farm yard but also France and as far afield as Japan. Images included vineyards and orchards, bathtubs and manure, and judge Guy Davies said he was amaized and amewesed to see so much talent on display.

Results were: in prints, 1st Neil Wilmore; 2nd Andrew Fletcher; 3rd Stephen Torode, and in digital, 1st Michael Kentish; 2nd Tony Vardy; 3rd Wendy McDonnell. Well done to everyone who entered and many thanks to Guy